The Crown’s Game by Evelyn Skye

This book is currently available in hardcover, electronic, and Audible formats 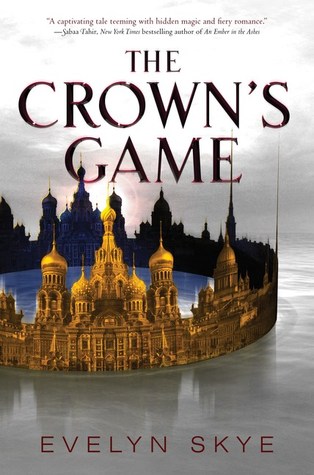 “Vika Andreyeva can summon the snow and turn ash into gold. Nikolai Karimov can see through walls and conjure bridges out of thin air. They are enchanters—the only two in Russia—and with the Ottoman Empire and the Kazakhs threatening, the Tsar needs a powerful enchanter by his side.

And so he initiates the Crown’s Game, an ancient duel of magical skill—the greatest test an enchanter will ever know. The victor becomes the Imperial Enchanter and the Tsar’s most respected adviser. The defeated is sentenced to death.

Raised on tiny Ovchinin Island her whole life, Vika is eager for the chance to show off her talent in the grand capital of Saint Petersburg. But can she kill another enchanter—even when his magic calls to her like nothing else ever has?

For Nikolai, an orphan, the Crown’s Game is the chance of a lifetime. But his deadly opponent is a force to be reckoned with—beautiful, whip smart, imaginative—and he can’t stop thinking about her.

And when Pasha, Nikolai’s best friend and heir to the throne, also starts to fall for the mysterious enchantress, Nikolai must defeat the girl they both love… or be killed himself.

As long-buried secrets emerge, threatening the future of the empire, it becomes dangerously clear… the Crown’s Game is not one to lose.”

The Crown’s Game was my most anticipated release of this year and I have been a member of the Tsar’s Guard since day one. Ever since watching Anastasia as a child I’ve had a fascination with Russia, so I was insanely excited to read this book. Luckily, the amazing Brittany, from Brittany’s Book Rambles, has been hosting a read-along. I got to be part of Team Nikolai and had a chance to discuss the book with some pretty awesome people. Unfortunately, between spoilers and a lot of hype, I ended up being a little underwhelmed by the book.

Evelyn did a wonderful job describing the scenery and cultural aspects of Russia, but I felt that the characters did not receive the same amount of attention. Some of the relationships seemed forced, there seemed to be a lot of information about the characters’ histories that were briefly brought up and then dismissed, and certain parts that just didn’t seem logical considering Vika and Nikolai had so much power/magic, yet they were so easily controlled by people without those abilities. I expected there to be a lot more action since it is supposed to be about a competition between powerful enchanters (and there were a couple small parts that supported that), but it just fell flat. It was an easy read and a lot of people enjoyed it and it wouldn’t hurt to give it a chance. The story has a lot of potential, so I hope the sequel addresses some of these issues. 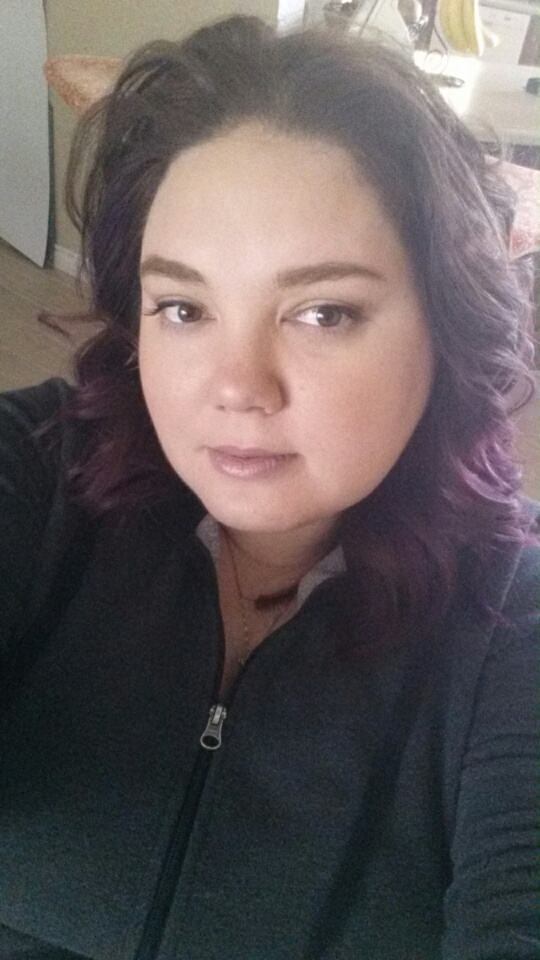